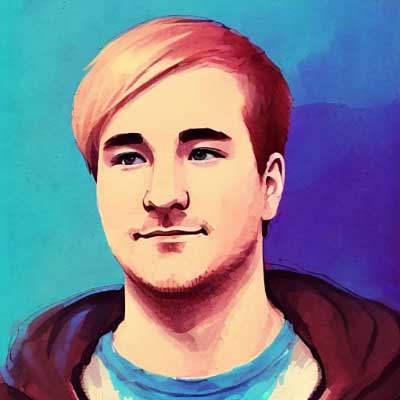 The best way to host applications on your NAS or VPS is probably Docker. Or to be more precise docker-compose. Basically I use docker-compose to run most of the software I host: My mail server, uptime-kuma, overleaf, pastepwn, Jitsi and much more.

For website analytics I use the privacy-friendly tool plausible. Self-hosted of course. And recently I needed to move data from a docker volume to a local directory. Its default docker-compose.yml file uses docker volumes like this:

With this config, docker creates a new named volume internally (“db-data”). You may now ask what’s the bad thing about it? Backing up your docker-composed based projects is more complicated, because you need to remember to back up the volume directory as well.

To find the actual volume directory in the file system, we can use the inspect subcommand of docker: $ docker inspect plausible_db_1. Under “HostConfig” -> “Binds” we find the imported volumes/paths.

There are multiple mount types in docker. The three we are interested in for this blog post:

Anonymous volumes are created by using the VOLUME statement in the Dockerfile. That means they are created automatically, without additional configuration after starting a container.

For essential data (that should be contained in a backup) I always use directly mounted directories in the same directory as the docker-compose.yml file is located in. That makes creating & restoring your backup a lot easier because you have everything in one place.

Steps to move the volume

Usually all docker volumes are stored in the /var/lib/docker/volumes/ directory. But you can also find the volumes and corresponding directories with the docker inspect command.

Now we can move the data to the target directory. I prefer copying it to have a backup in case something goes wrong. Make sure to use the -p switch to preserve the permissions. Otherwise you’ll likely run into issues.

That automatically removes all containers defined in the docker-compose.yml file, the defined networks and the default network. You can also use stop instead of down. Then you need to delete the containers yourself with $ docker container rm <container_id>. After that’s done, just restart the service: $ docker-compose up -d.

Now the compose service should use the data from the local directory.

In case you find a volume you don’t know which container is using, simply use $ docker ps -a --filter volume=VOLUME_NAME_OR_MOUNT_POINT to find details about the container(s) that use the image.